What exactly is Bitcoin?  Some might say that Bitcoin is magic, allowing you to exchange money with anyone in the world instantly, cheaply, and securely.  The system enables payments to be sent between users without passing through a central authority, such as a bank or payment gateway. It is created and held electronically. Bitcoins aren’t printed, like dollars or euros – they’re produced by computers all around the world, using free software.

It was the first example of what we today call cryptocurrencies, a growing asset class that shares some characteristics of traditional currencies, with verification based on cryptography.

The White Paper from Nobody

Bitcoin was invented by a mysterious computer programmer named Satoshi Nakamoto — almost assuredly a pseudonym. In Bitcoin’s 11 year history, the identity of Bitcoin’s creator has never been unearthed. We can refer to him here as He-Who-Has-Not-Been-Named.

Users store their Bitcoin in a digital account called a wallet. Each wallet is protected by a unique private key, sometimes recorded as a series of human-readable words. Like a passcode, knowing the right combination of words allows anyone to access the coins stored in a particular wallet. On the other hand, losing this key means that its corresponding wallet can never be opened again. That is why it is important to keep your wallet’s private key a secret, while also maintaining adequate backups in as many locations as possible. Seven is a considerable number — and you don’t even have to kill anyone to make them.

Unlike sending bank wires, checks or other online payments, sending and receiving Bitcoin does not directly expose any party’s private information. To receive Bitcoin, one simply shares their public wallet address — a string of letters and numbers — which, in and of itself, poses no hacking risk. Kind of like an email, but for money.

Bitcoin can be bought and sold using any number of online marketplaces called exchanges. Coins can be traded for nearly any global currency — at constantly fluctuating prices. They can also be traded for other Blockchain-based currencies. 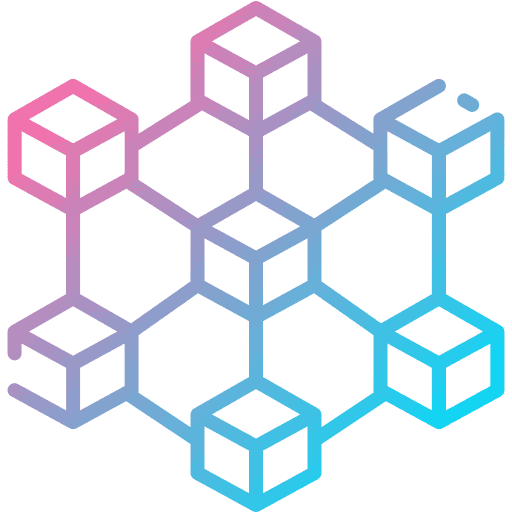 the book that writes itself

Ownership of each coin is confirmed and recorded instantly in a digital ledger called a Blockchain — essentially, we’re recording who does and doesn’t own a particular coin.

This ledger is public and allows anyone to see who has owned a given coin throughout its history. A good visual representation for this process is a checkout card in a library book.

Bitcoin has no set hours of operation. You can send your Bitcoin anywhere in the world — day or night, 365 days per year — and the recipient will receive it in a matter of seconds. It’s also pretty darn secure,

In accordance with Gamp’s Law of Elemental Transfiguration, new money cannot be conjured from nothing. Bitcoin respects this law far better than any government-issued currency. Only 21 million coins will ever exist on the Bitcoin network, and nothing can ever change that. By capping the number of Bitcoin to this finite amount, scarcity bestows each coin with a certain level of intrinsic value.

It also protects Bitcoin from the woes of extreme hyperinflation seen in government-issued currencies.  Let’s keep the what exactly is Bitcoin party going

not your typical mine

Bitcoin transactions must be validated for them to be added to the Blockchain ledger. Anyone in the world is able to contribute to this mining process using computer processing power.

The first miner to confirm each new batch of transactions, called a block, receives a fresh issuance of brand new, never-before-spent Bitcoin as a reward.

the future of bitcoin

Bitcoin’s 11-year history has seen our community transfigured in many ways. Though the technology began as a way to allow people to securely send money online without the oversight of banks or governments, it is now so much more than what exactly is Bitcoin, what exactly is Blockchain?

Blockchain is being used to create self-executing applications that, in some ways, think for themselves. Developers are utilizing the technology to craft unhackable voting platforms, impossibly huge file storage methods, provably fair betting systems, and even authenticate and distribute art across every medium to individuals around the world.

We can’t predict all the magical ways Bitcoin’s underlying technology will impact our lives in the future. Divination is, after all, a woolly discipline. What we can say for certain is that Blockchain’s strength is in redistributing power. It removes the need for governing bodies and returns the power to share knowledge, riches and even the control of individual privacy back to the people.

Bitcoin In One Lesson | What Bitcoin Did Podcast

by Peter McCormack | What Bitcoin Did Podcast Episode #223

What Bitcoin Can Do for You

Purple Pineapple is excited to be one of the first merchant services providers to offer Bitcoin processing to both e-commerce and retail merchants. Our crypto payments processing platform allows acceptance of not only Bitcoin but Etherium, Litecoin and Bitcoin Cash. Offering bank deposits in 38 countries, settled in US Dollars, Euros, GBP, and more; inquire more with us today. 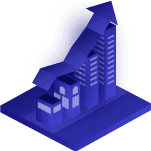 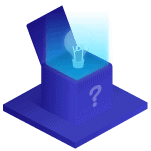 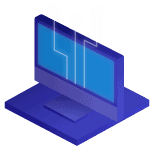 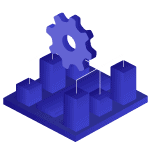 CUT BACK ON FRAUD, CHARGEBACKS AND IDENTITY THEFT.
Unlike traditional forms of money, Bitcoin cannot be counterfeited or reserved by a sender. There’s therefore, no chance of fraud or chargebacks on large ticket items – which is a big win for merchants!

Set Up a Consultation


Although it’s often referred to as “digital gold“, Bitcoin was originally conceived of as a “peer-to-peer electronic cash system“. As recently as February 2020, more people claimed that its main use is for online payments rather than for investment.

Enjoy the ability to receive payments from anywhere in the world, from any device, with no foreign exchange fees or currency conversion.

how to receive bitcoin payments

If you wish to accept Bitcoin payments for your business, the easiest way to get started is to give us a call at (949) 427-8313 – option 3. A friendly member of our team will help you begin accepting Bitcoin payments and receiving funds directly to your bank account.

what is a hardware wallet?

A hardware wallet is a cryptocurrency wallet which stores the user’s private keys (critical piece of information used to authorize outgoing transactions on the blockchain network) in a secure hardware device. The main principle behind hardware wallets is to provide full isolation between the private keys and your easy-to-hack computer or smartphone. 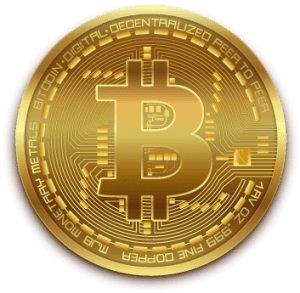 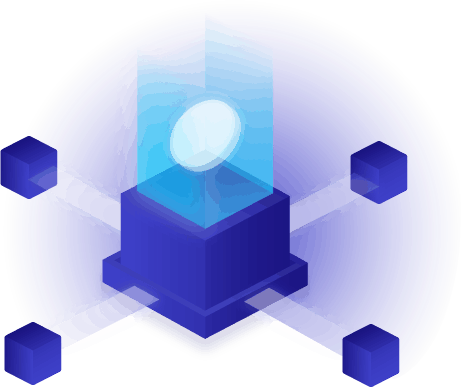 Still Have Questions? Get In Touch!